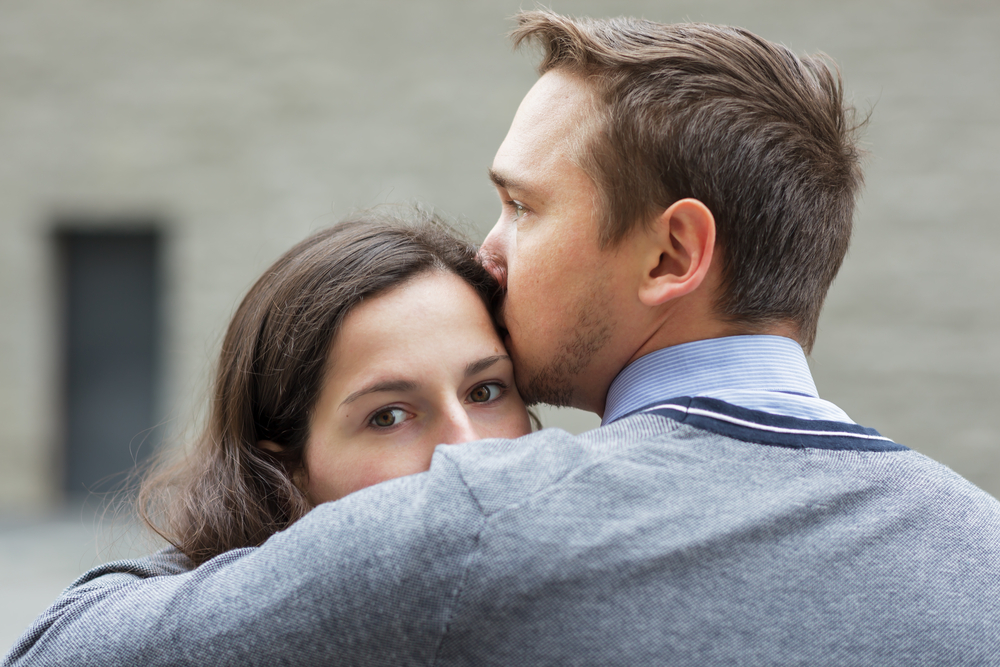 A diagnosis of Sanfilippo syndrome may result in the parents of patients developing psychological disorders, including depression, anxiety, distress (extreme anxiety), and post-traumatic stress, a Dutch study reveals.

The study, “Psychosocial functioning in parents of MPS III patients,” was published in JIMD Reports.

Sanfilippo syndrome, or mucopolysaccharidosis type III (MPS III), is a neurodegenerative disease characterized by the progressive loss of neurocognitive functions during childhood. Its diagnosis may have a great impact not only on families’ daily lives, but also on parents’ mental health.

“Raising a chronically ill child requires parents to act in multiple roles involving complex responsibilities, such as management of the disease and caring for healthy siblings,” the authors wrote.

Parents of chronically ill children are known to be at a higher risk of developing psychological disorders, such as anxiety, depression, cognitive problems, parental distress, and even post-traumatic stress.

To date, little was known about the impact of a Sanfilippo diagnosis on the mental health of the parents.

Researchers from the Academic Medical Center in Amsterdam, Netherlands, investigated the prevalence of psychological disorders in both mothers and fathers of Sanfilippo patients.

A group of 26 mothers and 19 fathers of 34 Sanfilippo patients completed three questionnaires regarding their psychological health: the Hospital Anxiety and Depression Scale, the Distress Thermometer for Parents, and the Self-Rating Scale for Posttraumatic Stress Disorders. The results were then compared with those of parents of healthy children.

According to the questionnaires, mothers of Sanfilippo children reported significantly higher levels, as well as more frequent episodes, of anxiety and depression than mothers of healthy children.

In fact, clinically relevant anxiety was 50% and depression 34% more frequent in mothers of Sanfilippo children than in the control group.

The same trend was found in fathers, who reported an increase of 36.8% in the frequency of depression, compared with fathers of healthy children.

Clinically relevant levels of distress was reported by 84.6% of mothers and 68.4% of fathers of Sanfilippo children. A higher prevalence of post-traumatic stress disorder, or PTSD, was also observed in both mothers (26.9%) and fathers (15%) of Sanfilippo children than in the general Dutch population.

These findings demonstrate that parents of Sanfilippo children are more likely to experience psychological disorders than those of healthy children, raising awareness for the importance of psychological consultation as standard of care immediately after the diagnosis.

“We report a clinically relevant impact of parenting an MPS III [Sanfilippo] patient on psychosocial functioning, which is demonstrated by high levels of anxiety, depression, distress, and a remarkably high prevalence of PTSD,” the researchers wrote.

“Structural monitoring of the psychosocial functioning of MPS III parents is therefore essential and may be beneficial for the whole family,” they added.